Xperience – XPOVIO® (selinexor), a novel SINE,
in the treatment of relapsed or refractory multiple myeloma. 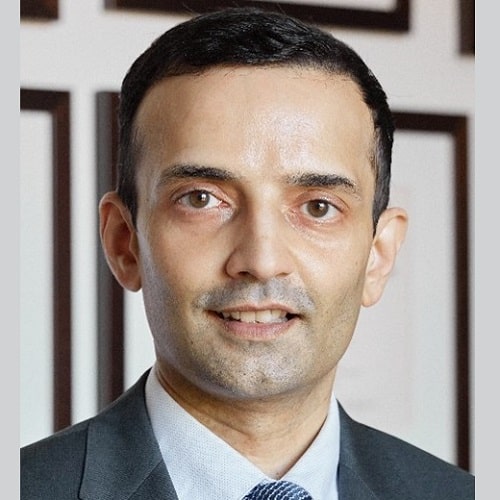 In practice for more than 16 years, Dr. Chari specializes in plasma cell disorders, including multiple myeloma, amyloid light-chain (AL) amyloidosis, POEMS syndrome, plasmacytoma, and monoclonal gammopathies of uncertain significance (MGUS). He performs a variety of procedures, including bone marrow biopsy and stem cell transplant. Dr. Chari has published extensively on these topics and has been invited to speak regionally, nationally, and internationally at major medical congresses such as the annual meetings of the American Society of Hematology and American Society of Clinical Oncology. In recognition of his efforts, Dr. Chari was named Healthcare Provider of the Year by the Leukemia & Lymphoma Society.
Dr. Chari’s research interests include the development of novel chemotherapy regimens, including phase 1 and 2 studies. He is principal investigator (PI) of several investigator-initiated trials and serves as the national and international PI of several industry-sponsored studies. As the Director of Clinical Research in the Multiple Myeloma Program, he oversees a program renowned nationally for both high-volume patient accruals and rigorous quality assurance. The program has played a pivotal role in the approval of each of the five most recent medicines to be approved by the US Food and Drug Administration for the treatment of multiple myeloma.
Dr. Chari received his medical degree from the David Geffen School of Medicine at University of California – Los Angeles. He completed his residency in internal medicine at Columbia University Medical Center and a fellowship in hematology and oncology at the University of California – San Francisco. He received his undergraduate degree from Stanford University.